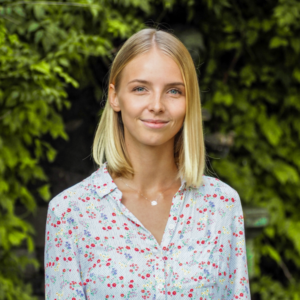 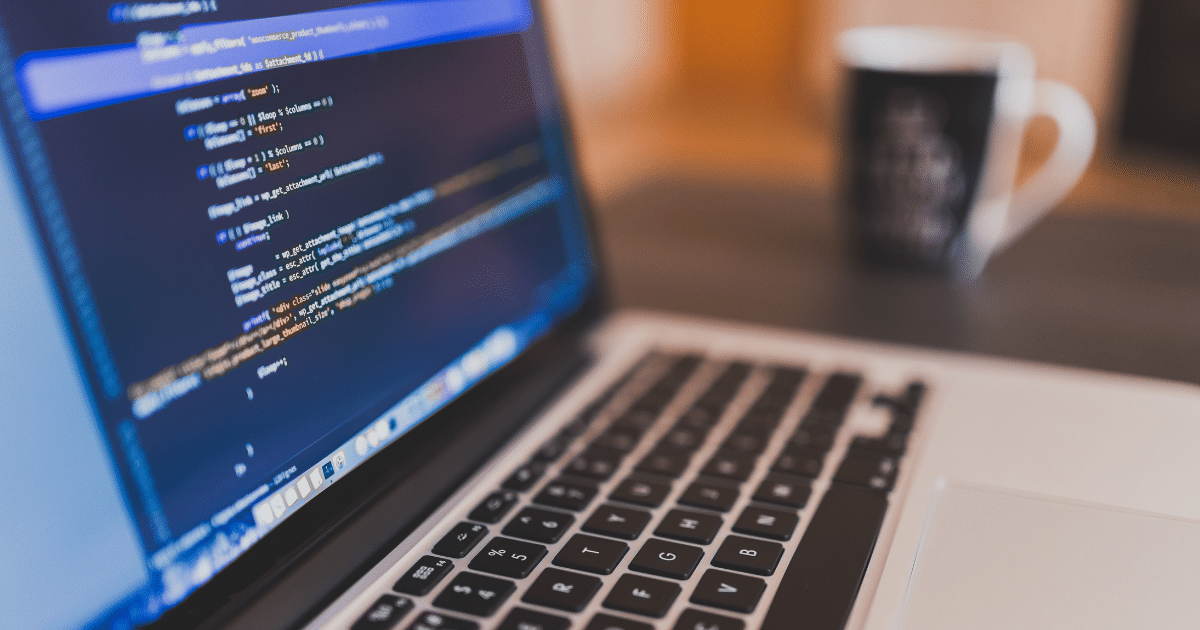 We are thrilled to introduce you the latest member of our portfolio - OpenRefactory. The main product of this US-Bangladeshi-based company is Intelligent Code Repair (iCR), which detects bugs with high precision and is the first of its kind to synthesize fixes for the detected bugs.

OpenRefactory’s aim is to enable companies of different sizes to get to their security, reliability, and compliance goals without an army of engineers continuously triaging the false warnings generated by current bug detection tools.

Studies have shown that developers create on average 70 bugs per 1000 lines of code. While most bugs are detected during testing, up to 20% of the errors still make it to a customer.

According to a recent study by Global Market Insights Inc., the Automation Testing Market is expected to value at 40 billion USD by 2027.

“Currently, most software developers have to spend hours searching and evaluating bugs in code. This process leads to ineffectively used time and large extra costs. We see a future in services such as OpenRefactory, due to the fact their team brings a solution that supports software developers, letting them focus on the fun parts of coding instead of looking for bugs that can be instantaneously fixed.”

Present detection tools operate with a high rate of false positives, identifying false warnings for bugs. Developers need to manually review the warnings, evaluate them to find the actual bugs, and fix the errors. Thus, the process became highly demanding and costly and made the present detection industry focus on B2B sales at large companies.

“OpenRefactory is the perfect solution for companies which are looking to reduce the software developers’ overhead and bring large savings.”

OpenRefactory is able to not only find the bugs but also fix them. The company’s iCR examines code ex-post, starting the analysis after writing the code.

OpenRefactory’s Intelligent Code Repair generates a substantial decrease of false positives, from over 50% to 3%. OpenRefactory offers the cloud platform-based product for 25 USD per hour, making the software more affordable.

iCR operates in two languages, Java and C, and the company is looking to expand it to further languages and platforms, for example, Python and Android.

The legal framework of the transaction was managed by a law firm Kocián Šolc Balaštík, particularly by Ota Mach and Josef Kříž. 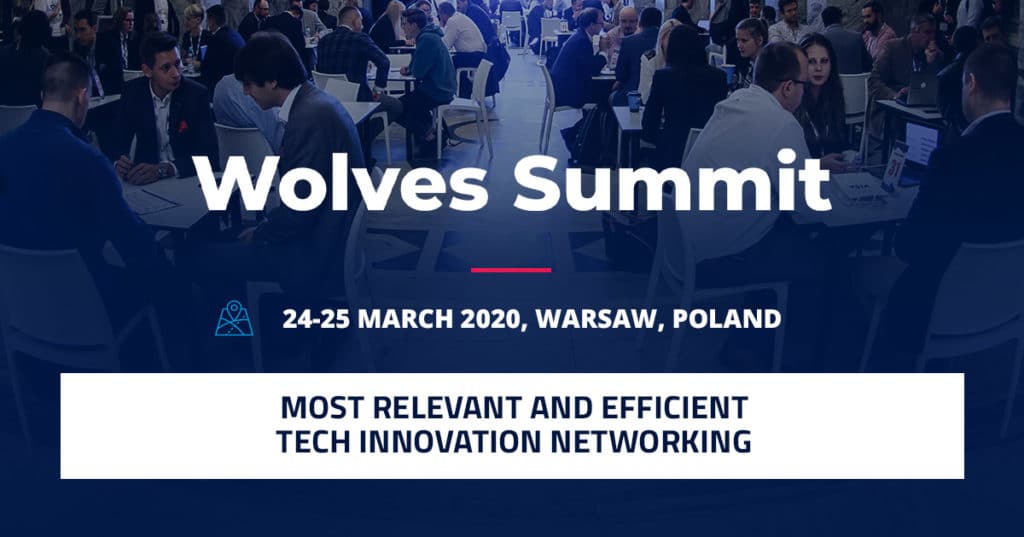 We would like to encourage you to join the upcoming 11th edition of a world-famous international conference for startups, investors, and executives dedicated to innovation in technology, Wolves Summit. It’s...
Read more

Techsylvania is the leading technology event in Eastern Europe, built to revitalize the local tech community through high-quality information delivered by worldwide experts in the IT&C industry. Engineers, developers, IT...
Read more

We are excited to see Subly closing their seed round! Since the first moment Angelo Burgarello spoke to Holly Stephens at the latest Wolves Summit event, the energy of the founders was palpable through the conference call screen....
Read more