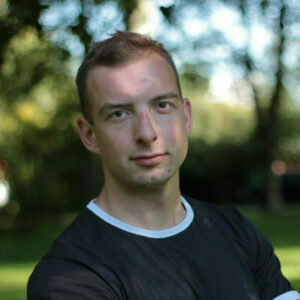 In October 2018 AI Startup Incubator and Economia announced the first AI Awards in the Czech Republic. The goal was to show that people, developers, visionaries and teams are behind the development of artificial intelligence technologies, concepts and projects. The aim of the AI Awards project was to introduce successful Czech experts to the general public, because they are often among those who set the direction for the worldwide development of AI technology.

The winners were decided by an expert jury composed of representatives of an expert team consisting of members of the academic sphere who have excellent competence in the field of artificial intelligence. The jury chairman was Petr Šrámek, founder of AI Startup Incubator and initiator of the competition. (More about the jury) 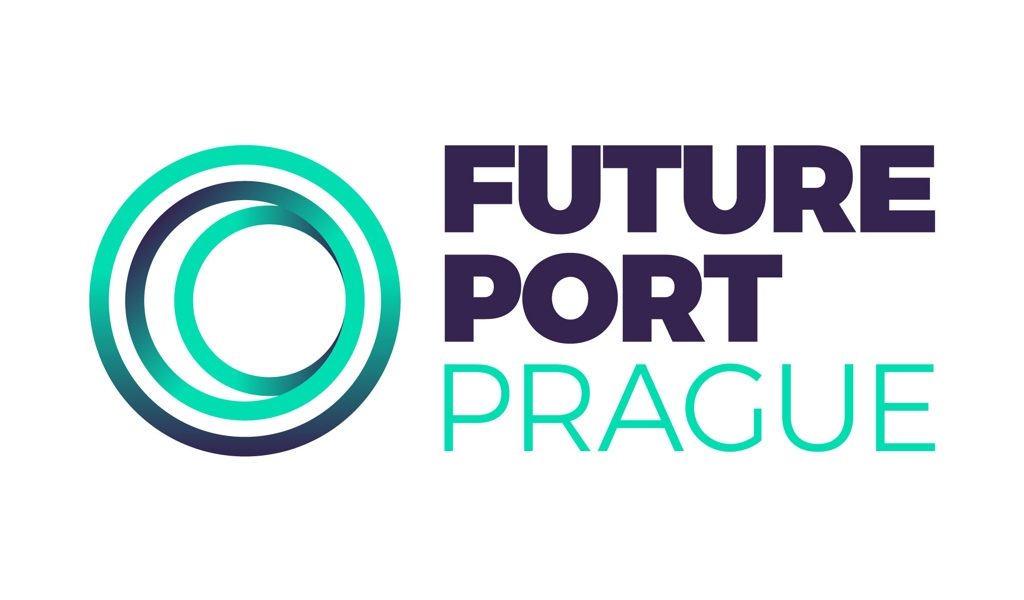 The largest international visionary event in the heart of Europe. It explores how exponential technologies dramatically shape our future and how to thrive in it. AI Startup Incubator presented in...
Read more 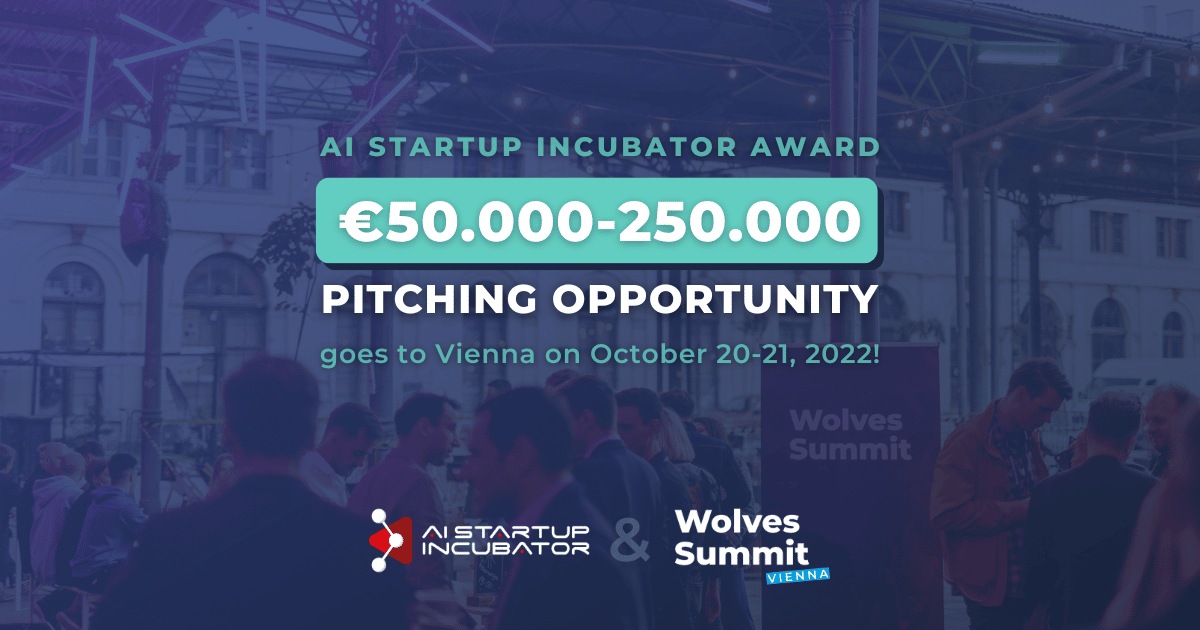 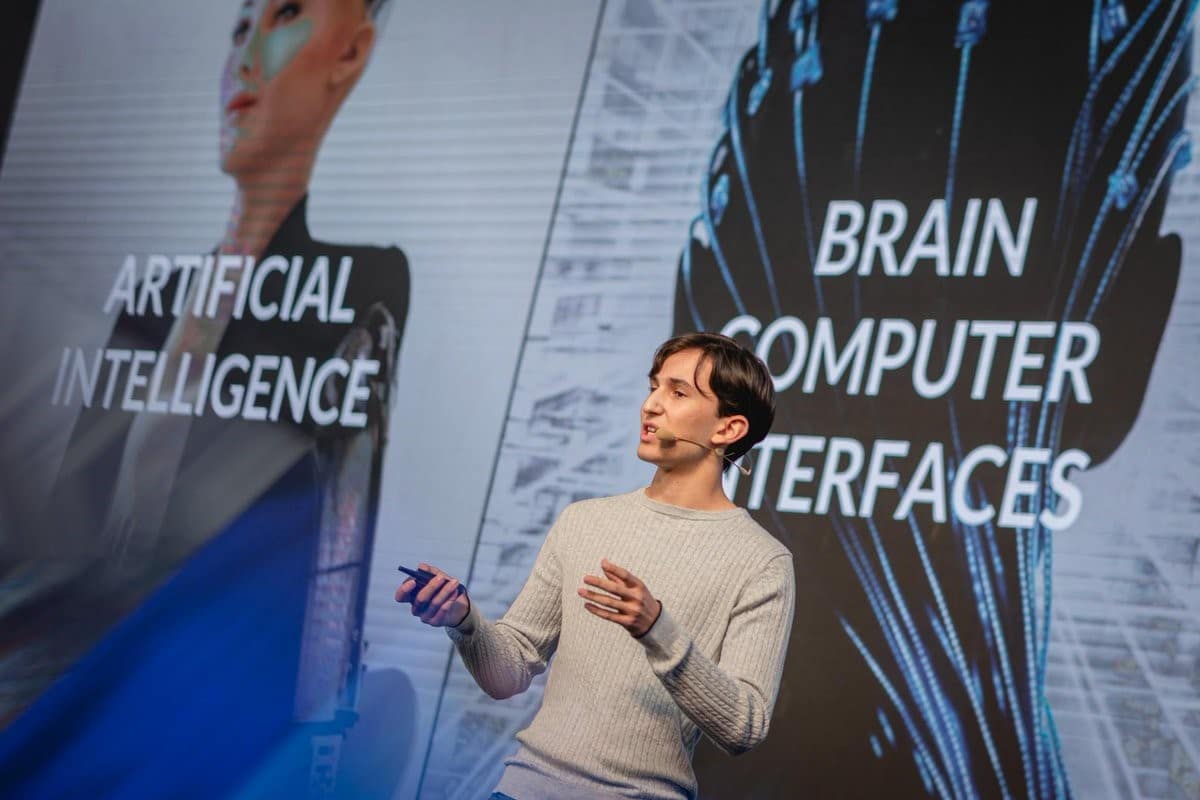 AISI (AI startup Incubator) participated to the Future Port Prague event also this year and we were fascinated by the moon-shots theme choice to celebrate the 50th anniversary of Apollo...
Read more